You are here: Things to do > Beyond the Veil : Visions from the World of Arthur Machen 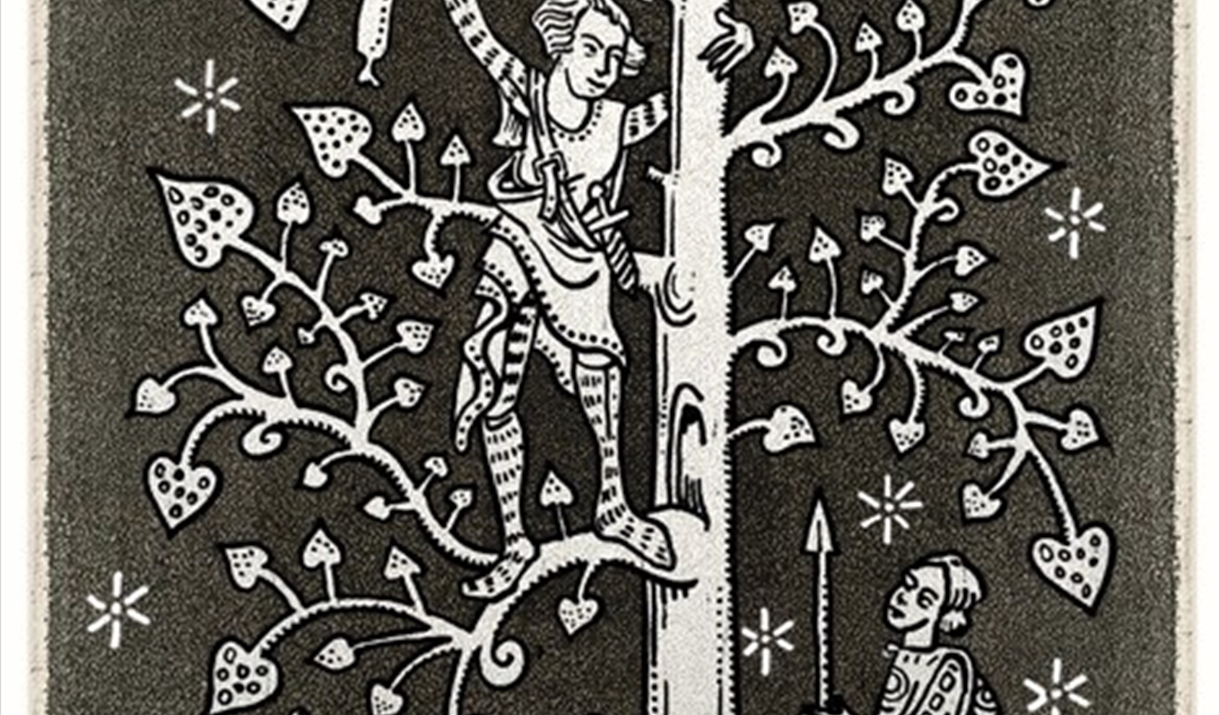 This exhibition, at Abergavenny Museum until December 18 2022, features art by Jon Langford, Pete Williams and John Selway inspired by the writings of Arthur Machen (1863-1947) who drew inspiration from his native Monmouthshire, its landscape, history and Roman remains, as well as medieval and Arthurian tales, the strange and supernatural, the weird and the wonderful.

It showcases both original works, as well as print reproductions of artwork commissioned to illustrate recent reprints of Arthur Machen stories by the Newport based publishers The Three Impostors. There are also first editions of these works, manuscripts, letters and photographs – find out more about Arthur Machen’s life and works. Established ten years ago their aim is to produce high quality, scholarly versions of interesting, rare and out-of-print books, along with other related new writing. Their first project was the republication of Arthur Machen's three volumes of autobiography and they have continued to reprint some of Machen’s novels as well as a series of short Machen related stories, and also new and original works by Welsh authors.

The Museum would like to thank Richard Frame of The Three Impostors for bringing this exhibition together, and the artists and admirers of Arthur Machen who have contributed to it.

The exhibition will run at Abergavenny Museum until December 18 2022 and is open daily from 11am – 4pm except Wednesdays, admission free

Beyond the Veil : Visions from the World of Arthur Machen

* The exhibition will run at Abergavenny Museum until December 18 2022 and is open daily from 11am – 4pm except Wednesdays, admission free